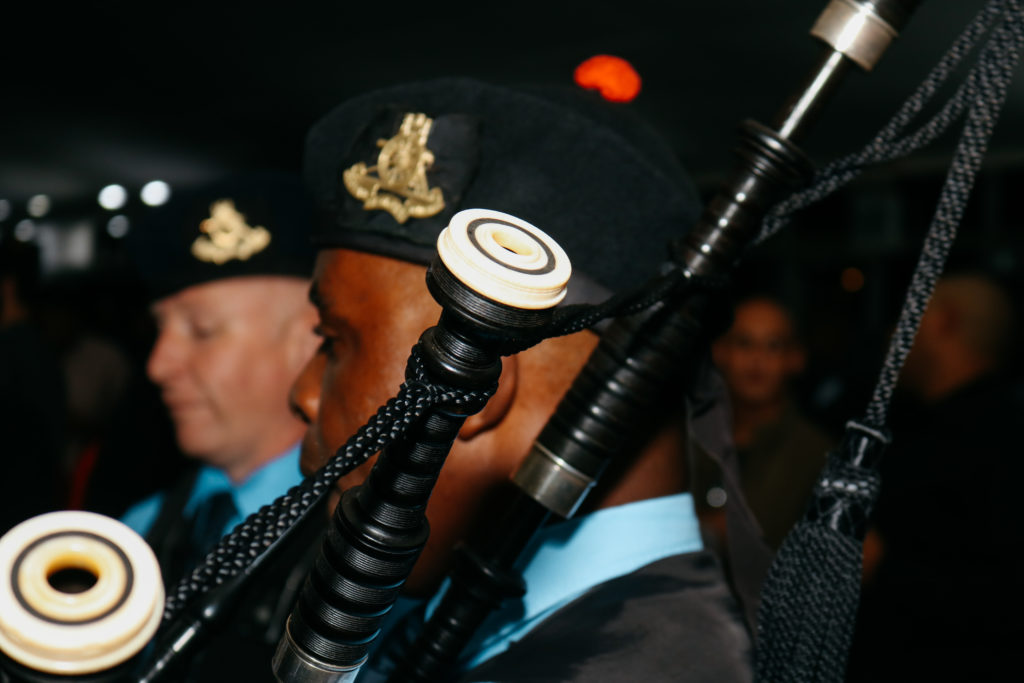 15 Facts You Probably Did Not Know About Whisky Whisky – our friend and confidant every weekend, sometimes more often than that. It doesn’t matter whether you are happy or sad, whisky is a drink for every mood. It’s been around for centuries, getting generation after generation drunk, and no one can possibly deny that […]

The Story of Johnnie Walker 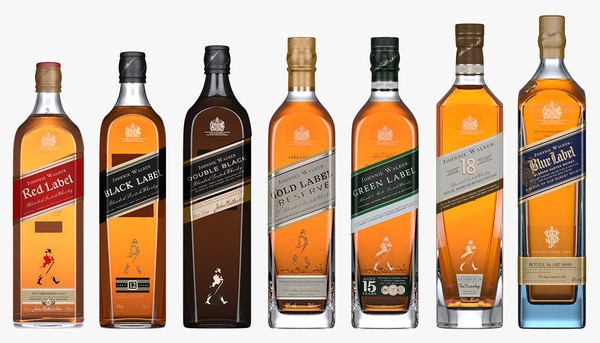 The Story of Johnnie Walker The world’s best selling Scotch has a fascinating history. Johnnie Walker was originally called Walker’s Kilmarnock Whisky. It was a blended whisky and a direct response to the John Walker’s displeasure at the inconsistency of the single malts of the day. Walker open and operated his grocery store from age 14, from proceeds […]

Do you know your Butt from your Hogshead? 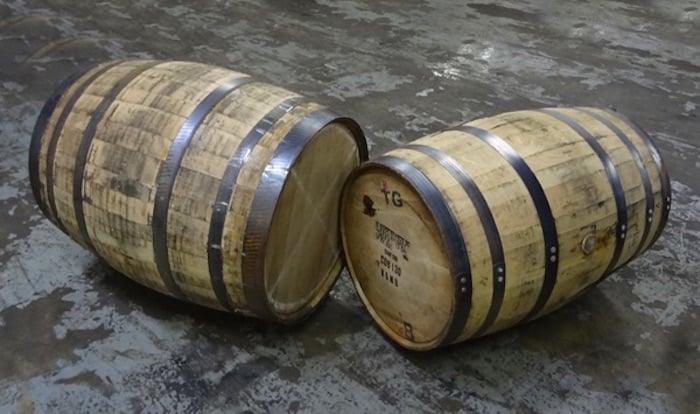 Do you know your Butt from your Hogshead? 10 Questions about Whisky people don’t dare to ask (but secretly Google a lot)…. This article is for those who want to dive a little deeper and demystify the secrets of the dram by learning about the intriguing terms used to label whisky barrels or casks and […] 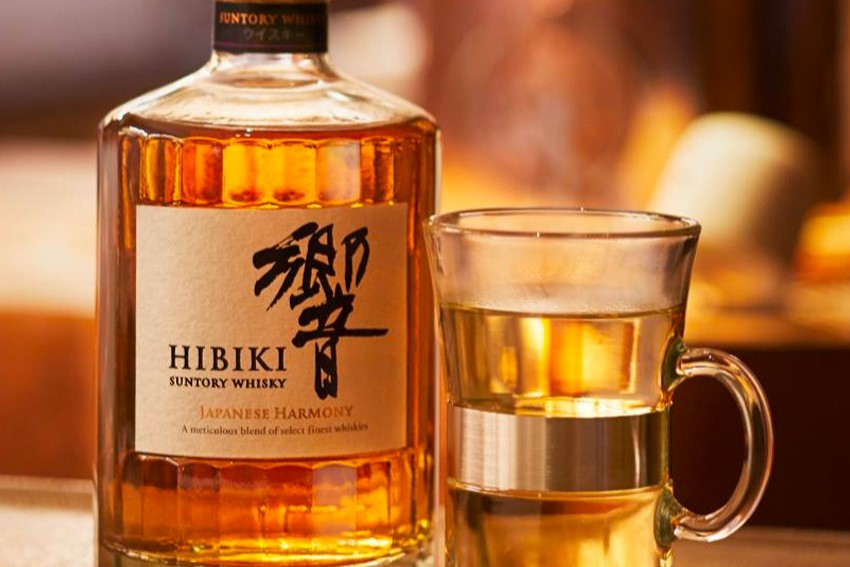 Tasting and the Tongue 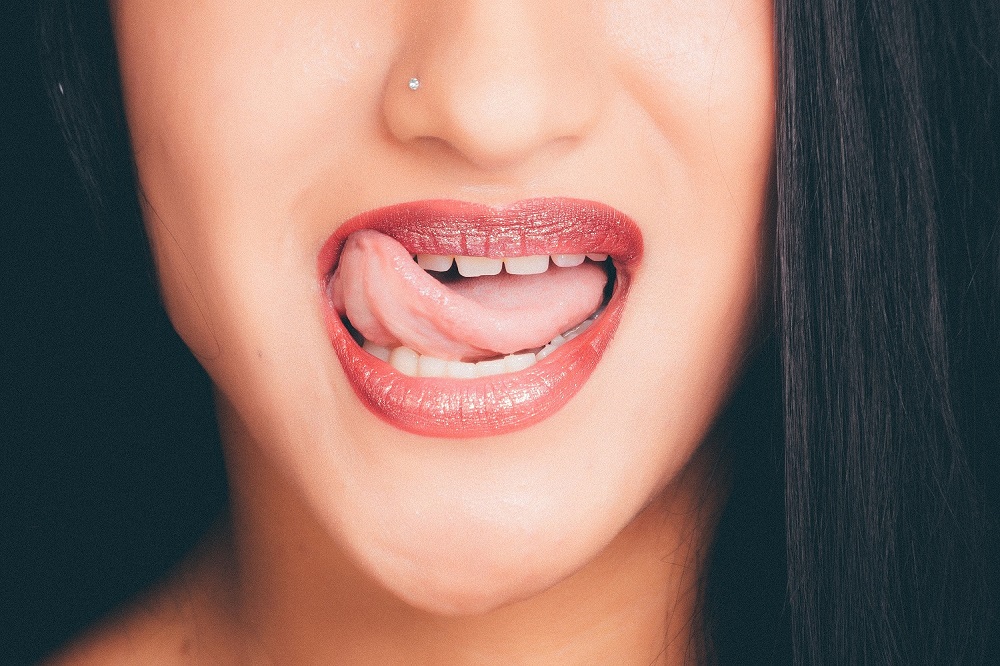 Tasting and the Tongue Those maps we learned at school are all wrong… The old school ‘tongue map’ told us that sweet is tasted on the tip of the tongue; salty is on either side of the front of the tongue; sour taste buds are behind the ones that taste salt; and bitter taste buds […] 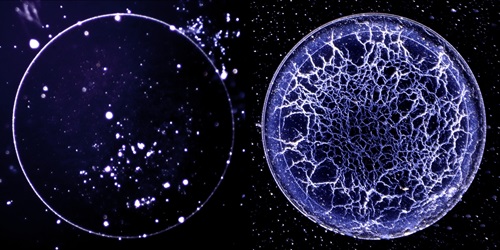 Whisky webs are unique whisky fingerprints And they’re helping combat counterfeit whiskey while also being used as artworks! New research suggests that ‘whiskey webs’ could help distillers to protect against counterfeits, aid quality control and develop new and faster ageing methods. So what are ‘whiskey webs’? A study by the University of Louisville in Kentucky found […] 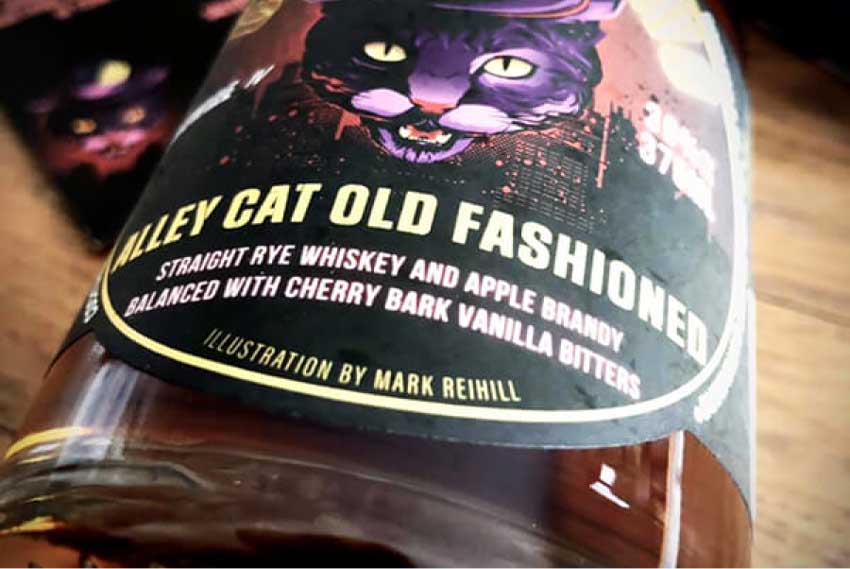 Alley Cat Old Fashioned Bringing the skills of talented bartenders to the forefront, LiveWire Drinks operates similarly to a record label, working directly with bartenders to release ready-to-drink cocktails inspired by those who have excelled in the hospitality industry. Each collaboration is unique to the bartender and, like a record label, they are paid royalties […] 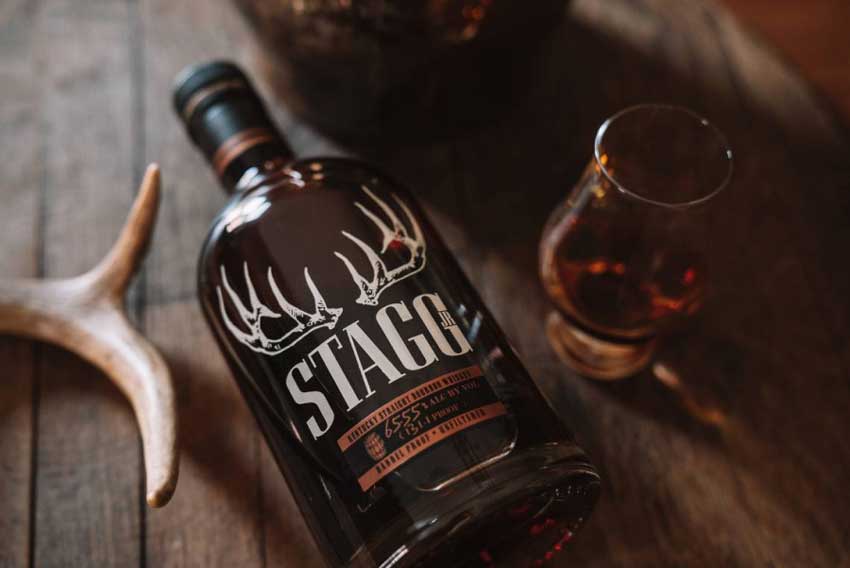 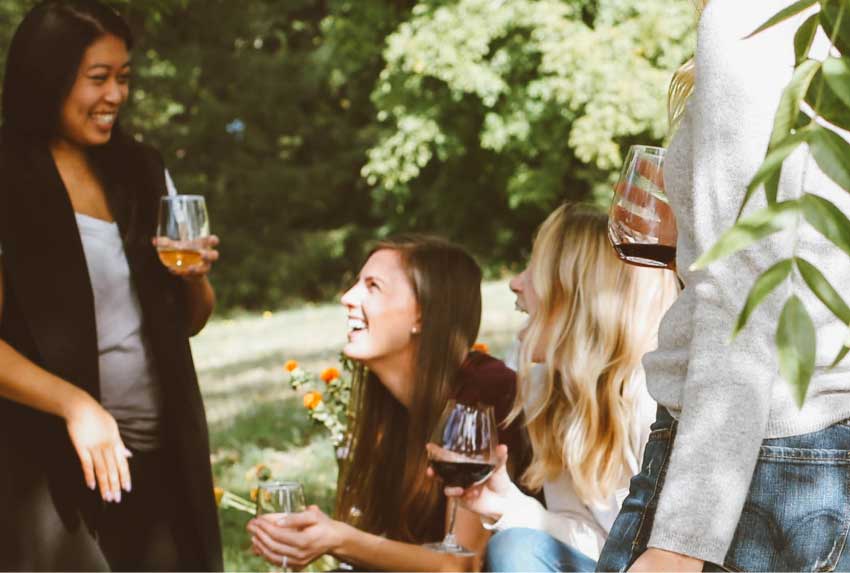 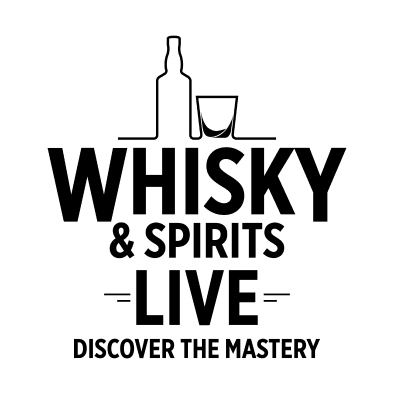